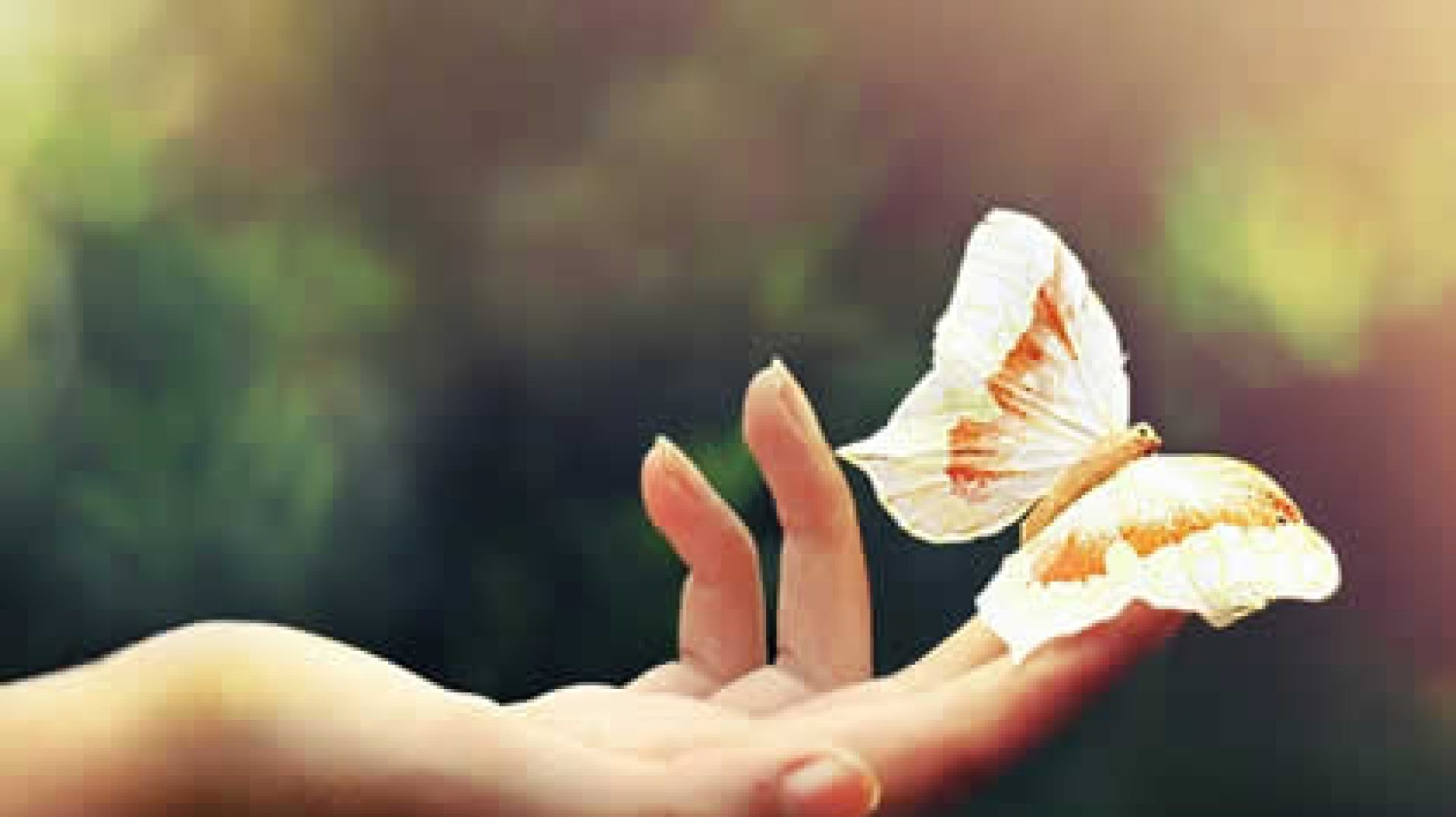 I have been working as a Naturopath for 18 years. My aim has always been to restore true balance in an individual who comes and seeks my help, rather than masking the symptoms. Over the last five years, I have discovered, due to the remarkably fast physical re-balancing of clients, that my ability to connect on a deep level, through Energy Healing, created a profound change in their well-being.

I saw clients presenting acute, as well as chronic degenerative changes, and learnt to understand, read and translate what the inner body wanted me to do on a cellular level. In the healing process, not only would their spine rebalance, ie, straighten after experiencing an imbalance of a curvature, but also old, suppressed or unexpressed emotions would resurface to be acknowledged and released! Only if one can connect to the core of the problem and its trigger will the body begin the permanent healing changes.

For me the information on quantum physics represents a way of explaining what happens within the body when receiving energy healing. The body acts as a mirror of our level of awareness, quality of thought and inner dialog; our belief systems. Everything has an immediate effect on the cell and its energy vibration and wave length. If energy is suppressed or “locked in” it will, in time, create such a block that wherever this settles within the physical body it will create “dis-ease” and imbalance (stiffness, arthritis, chronic aches and pains, degeneration and compression on the spinal column…IBS, fear, anxiety etc…just to name a few).

We may consider every cell in the human body as a library of information. Each cell is made of molecules, each molecule is made of atoms, and atoms are made of electrons, neutrons, and protons. In connection with Einstein’s familiar formula, E=mc2, we have been taught that matter and energy are equivalent, That we can convert energy into matter, and that the energy in a piece of matter is equal to the mass of the matter times the speed of light squared. While in the past it was believed that electrons were particles-matter existing at some point in space-now, according to particle physics electrons are not particles all of the time, but sometimes behave like waves of light. The current consensus is that they are both wave-like and particle light, as is all matter. In fact, in the world of quantum physics, it seems these elementary “particles” (including electrons) don’t really exist at all. What does exist are relationships, correlations, tendencies to actualize from a multifaceted set of potentials.

At this level it is strikingly evident that there may be no objective physical reality at all. What the scientific community once thought was there in the sub atomic realm and what the educated world was taught to perceive as real simply does not exist. The new physics tell us that matter may actually be nothing more than a series of patterns out of focus and that sub atomic “particles” aren’t really made of energy, But simply ARE ENERGY!!

Niels Bohr, who is regarded as the father of quantum physics, pointed out that a particle only becomes a particle when we look at it. The new physics tells us that the observer cannot observe anything without changing what he sees. Moreover Princeton researchers Brenda I. Dunne and Robert G. Jahn have shown that this concept is not limited to the micro world of quantum interactions. Astonishingly they have through a series of well documented experiments, established that our minds, our intent, can alter the outcome of events!

The physical body is therefore an energy field, and the field is made up of segments of vibration.!!

Louis De Broglie discovered the wavelengths of waves that correspond to matter, which are not visible to us. Breakthroughs in quantum physics imply, that all matter, including matter that makes up the human body, is itself made up of waves of light!

My approach: used is Intention and to create an energy field, that I use to surround the area matter, that needs to be transformed, very simply explained: calcified (bone tissue) changes its matter and changes back into “fluid”, transferable matter, on cellular level, until the individuals 100% balanced state is achieved.

It is irrelevant which part within the physical body is presenting disharmony, anything can be and is included in the energy healing approach. To achieve best results, obviously depending on individuals lifestyle, age etc. one has to perform the energy healing repetitively, until the desired outcome is achieved.

I believe that the body is the vessel for energy! Energy follows thought! The quality of the thoughts decide what and where degenerative matter will build within the physical body and to what amount. The more negative and degenerative our thoughts are, within ourselves, the greater the chance of us developing imbalances within us. We need to learn to be loving, aware and trust our own self healing mechanism that has been passed on into every single one of us since birth, face our shadow sides and allow old out worn patterns and emotions to leave the system, never stagnate, always staying open minded and allowing change to challenge us to allow growth and higher sense of awareness!