Energy healing is a traditional, holistic healing practice that activates the body’s subtle energy systems to remove blocks and restores balance and flow of energy throughout the body, mind and soul. This technique works directly with the physical, emotional and spiritual aspects of well-being.

You can visit an Energy healer at any time if you fancy being recalibrated. If you are stressed, anxious or physically drained, an energy healing session with me can help you relax deeply and let go of aspects that contributed to manifest as an energy block within your mind-body system. 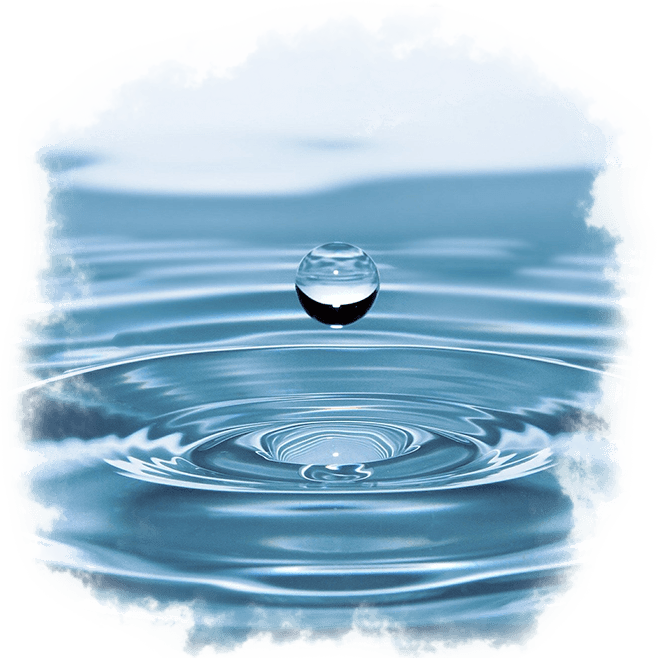 As a practicing Energy healer I can help you address any type of physical and emotional, mental or spiritual imbalance caused as a result of a disturbance of the energy flow in the body. The energy flow can become stagnated in any anatomical site within the human body system.

If this is left untreated it will worsen and contribute to manifest as dis-ease. When the energy flow gets fixed the person automatically gets cured.

What Conditions Can be Treated with Energy Healing?

Any acute or chronic pain syndromes

We all learned in high school physics class that matter is made up of molecules. Even something that is solid, such as a table, owns a signature vibration. Every thought that we think has its signature vibration and continues to emanate beyond the physical body. Every encounter we have witnessed and learnt leaves a vibrational impression on our mind-body system.

Some common energy healing techniques include the following:

Reiki is a popular and nourishing form of energy healing.It involves the gentle laying of hands, symbols and intention, but it can also be practiced free from physical touch by hand.

The practitioners are a conduit for universal energy, which restores balance to mind, body and spirit. Many people trust in reiki to alleviate pain, stress and anxiety, which is why it is now offered as a complementary therapy in some NHS trusts.

Crystal Healing – Crystals hold specific healing properties and that being in the presence of them can affect your wellbeing because each crystal emanates its signature frequency. The subtle frequencies penetrate gently but deeply into the energy layers of your mind body system, where they can support the body’s self repair system.

Choose the one with the appropriate characteristic for your needs. Crystals do anything from protecting, to soothing or reducing electromagnetic stress caused by modern technology or spaces that own a low vibrational field.

How I work as an Energy Healer

Divine empowerment – My personal brand of energy healing works to dissolve emotional trauma in an instant from single events to long-standing mental health issues. I also focus on dissolving physical pain and problems.

I apply various healing tools that I have acquired over the period of 26 years of experience. I combine medical knowledge with the ability to connect and read the energy body and the Auric field.

My approach used is “power of intention”.The frequency of intention affects the area”matter”. Matter that has manifested as a result of emotional molecules that have become lodged and need to be transformed, or changed in their vibrational quality.

It is irrelevant which part within our four body system (mental, emotional, physical, spiritual) is presenting symptoms of disharmony.

Everyone has their story and I design a bespoke energy-healing menu that serves my client best on all levels. Energy healing is not restricted to the use of one method but instead, I can choose from a variety of healing tools, such as :

For me the information on quantum physics represents a way of explaining what happens within the body when receiving energy healing.

The body acts as mirror of our level of awareness, quality of thought and inner dialogue & our belief system. Every thought has a signature vibration and releases an electrical signal. This signal has an immediate effect on the cell and its vibrational state.

What are the Benefits of Energy Healing?

Sensation as if a heavy weight has been lifted for good

We may consider every cell in the human body as a library of information. Each cell is made up of molecules, each molecule is made up of atoms and atoms are made up of electrons, neutrons and protons.

In connection with Einstein’s familiar formula, E=mc2, we have been taught that matter and energy are equivalent, that we can convert energy into matter and that the energy in a piece of matter is equal to the mass of matter times the speed of light squared.

While in the past it was believed that electrons were particles -matter existing at some point in space, now, according to particle physics electrons are not particles all of the time, but sometimes behave like waves of light.

The current consensus is that they are both wave-like and particle-light, as all is matter.

In fact, in the world of quantum physics, it seems these elementary “particles (including electrons) don’t really exist at all.

What does exist are relationships, correlations, tendencies to actualise from a multifaceted set of particles. At this level, it is strikingly evident that there may be no objective physical reality at all.

Niels Bohr, who is regarded as the father of quantum physics, pointed out that a particle only becomes a particle when we look at it. The new physics tells us that the observer cannot observe anything without changing what he/she sees.

Moreover, Princeton researchers, Brenda I. Dunne and Robert G. Jahn have shown that this concept is not limited to the micro-world of quantum interactions. Astonishingly they have through a series of well-documented experiments, established that our minds, our intentions alter the outcome.

The physical body is therefore an energy field and the field is made up of segments of vibration!!

Louis De Broglie discovered the wavelengths of waves that correspond to matter, which are not visible to us. Breakthroughs in quantum physics imply that all matter, including matter that makes up the human body, is itself made up of waves of light.

The body is the unconscious mind, the vessel of energy that we constantly receive and emit. Energy is very real although invisible to the physical eye.

Every thought we think does not remain contained within our physical body but emanates beyond and continues as wavelengths.

It is this quality of energy that manifests into what we perceive to be our reality and in addition, decides on the level of the electromagnetic field of our planet.

The energy ”human” is believed to be the co-creator or destroyer of our reality. Only if we combine spiritual awareness with modern technology will we survive the next paradigm shift.

What is needed is a shift of consciousness as a collective family of energy.

A Few Words from our Clients

It was very intense and very instant. The relief and the feeling of being lifted from within. The pain in my arms and legs disappeared and the grey clouds of sadness and grief lifted too. By the time I got home, I felt so different inside and I still do. From the inside, I feel so much better and lighter, free from the constant pain in my arms and legs that was getting worse by the day. The person I was prior to this treatment and after just one energy healing is quite simply extraordinary and I would recommend this to anyone.

Get in touch with Vita Serena...

If you would like to know more about the services and products I offer, have any questions or would just like to drop me a message then please use the provided contact form and I will respond as soon as possible.